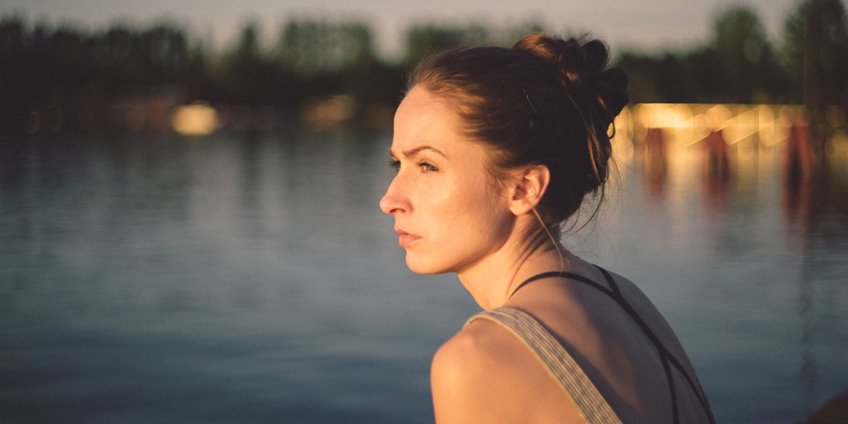 Your sex is a factor in determining whether or not you’re more at risk of developing depression.

Women are twice as likely as their male counterparts to suffer from this form of mental illness, according to the figures, though the numbers may also reflect the fact that men don’t feel as comfortable asking for help.

Another reason why the women’s rate of depression may be twice as high as men’s is that women often suffer from hormonal issues.

Women experience premenstrual syndrome (PMS) to varying degrees and those who suffer severe mood swings, painful ovulation, bloating, water weight gain, and agonizing menses are at a higher risk of becoming depressed than women who do not have PMS.

After a woman gives birth, her hormones may also be out of balance.

It’s common for some women to experience baby blues after becoming a new mother, but some women fall into a deep and increasingly dark mood from which they cannot escape.

She may feel guilty about this lack of emotion, which may lead to further despair. A woman who is having these feelings should seek immediate medical help.

Another risk factor for women is miscarriage. Although irrational, a woman may feel to blame somehow for the loss of her baby and thus her risk for emotional disorders is greatly increased.

What’s more, young mothers who stay at home with small children often claim they feel isolated and alone. This loss of a social network or perceived social status can also contribute to depressive episodes.

Perimenopause, menopause and the attendant physical changes that these cause can induce depression in women. Hormonal imbalances, loss of estrogen and the health issues that they raise are all factors for an increased risk of mental illness.

Women have an increased sense of guilt, especially during their child-rearing years. Single mothers attempting to balance motherhood and work are under extreme stress and can feel inadequate in both roles.

Females are predisposed to depression more so than males, but the good news is that there is help available. Speak to your doctor to get relief from your symptoms. 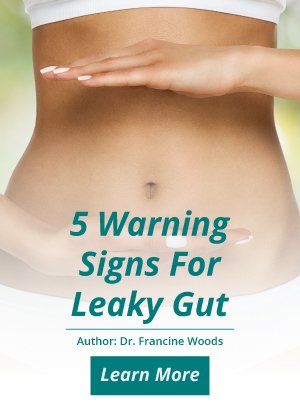 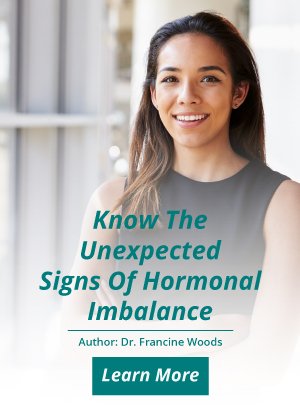